Predicting whether a social media campaign will be successful or not is complicated. There are several factors which are beyond the marketing department’s control and which can lead to unexpected outcomes for the campaign. In spite of this, there are certain determining factors which are within our control, and which can ensure, at the very least, a good response to the promotion or competition: a simple concept, a striking and creative design, and an attractive prize for our target audience. Three key aspects which Cepsa managed to perfection in their Christmas campaign: ‘For a roscón like this, you’ll be back for more’ (‘Por un roscón así, verás como vuelves’) 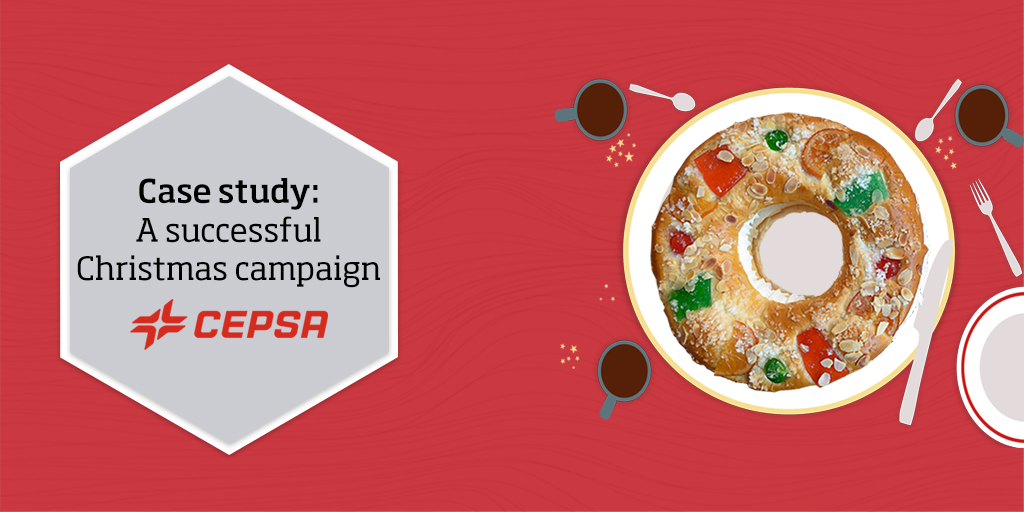 As Ontwice, the social media agency responsible for managing Cepsa’s campaigns on this type of platform, tells us, the energy company launched their Christmas campaign in December. During that month, any customer from Cepsa’s “Because YOU Come Back” (Porque TÚ Vuelves) loyalty programme could receive a roscón pastry in return for three refuellings of 30 litres each. As part of the campaign’s dissemination strategy, the energy company added the ‘For a roscón like this, you’ll be back for more’ game to its social networks, with great success.

They thus went with media and communications channels that would allow them to explain how it worked in an environment – social networks – where the customer is relaxed, but attentive, actively participating in something so as to be able to assimilate the information. They decided to develop the game so as to create this environment, to generate recall of the Christmas campaign in a simpler fashion and to give prominence to the theme of the promotion and the gift, Ontwice notes.

The customer who dreamed of a roscón and a petrol refuelling

A roscón and a petrol refuelling would appear to have little or nothing in common. However, as we said at the beginning of this post, certain factors contribute to the success of a campaign. And in the case of Cespa’s Christmas promotion, the roscón and the petrol were these factors.

Cepsa chose a prize – free petrol – which appealed to their target audience, who were probably also interested in their loyalty programme, which enables you to earn discounts and gifts by refuelling. And they turned the traditional roscón “game”, where you have to guess where the surprise is hidden, into a game for their campaign on social networks.

In addition, the idea for the competition connected perfectly with the idea behind the Christmas campaign in other media, where the visual was a roscón divided into slices, where the hands of a family come to take their share. 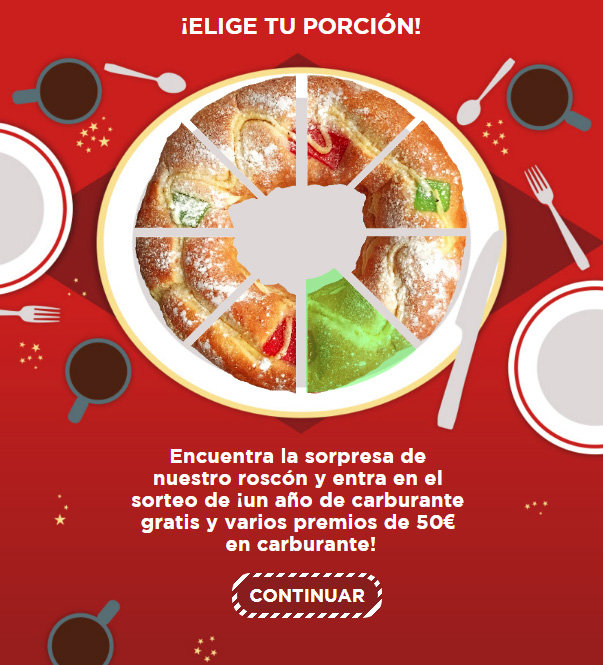 In a very Christmas-y environment, the Cespa customer or potential customer just had to visit the company’s social network profiles. There they would come upon the game ‘For a roscón like this, you’ll be back for more’. And, having accessed the site, they simply had to try their luck (up to three times) and choose a slice of the roscón. Users who got the surprise entered the draw for one year’s supply of free fuel and other prizes of 50 euros worth of free fuel. The mechanic was an Instant Win (‘Scratch and Win’). 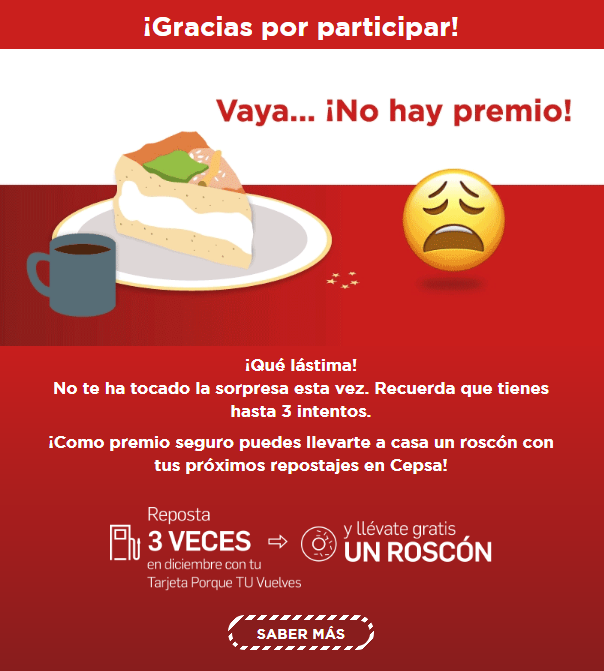 The game also served to inform users, potential customers of the energy company interested in winning free petrol, of the Christmas promotion and how it worked.

The response to ‘For a roscón like this, you’ll be back for more’ was very good and translated into a high participation level. In 28 days, it registered almost 17,000 entries!

That success is reflected in the campaign’s conversion figures, which are well above the average. While for a standard campaign this figure is around 25%, Cepsa’s Christmas campaign, ‘For a roscón like this, you’ll be back for more’, had a total conversion figure of 55.9%.

Ontwice highlights not only the good participation level and response to the Christmas campaign as a whole, but also the response of Facebook users. Cepsa’s profile on this social network increased in that period by almost 1,000 new followers.

The agency tells us that Cepsa’s Christmas campaign was without a doubt one with the highest participation levels. However, it wasn’t the only one. The company is very aware of the role played by social platforms and so, as part of their social network strategy, they usually use these types of actions on a monthly or bimonthly basis. Simple promotions where the user has a bit of fun.

Social networks represent one of the main channels for them to connect with their customers, both current and potential. On the one hand, this connection makes it easier for them to learn more about their audience. And, on the other hand, it enables them to share information and promotions that match with their interests, as was the case with their successful Christmas campaign.

“Listening to our community is the best way to keep growing. At Cepsa we always seek to connect with customers through their different lifestyles, and our profiles and actions focused on these aspects allow us to be part of their daily lives in a more intimate fashion,” they tell us. The key, they say, is to provide users with quality and useful content.

From Cool Tabs, we would highlight the quality of the service, and its flexibility and adaptability to the needs of each campaign.

Make your social media marketing campaign as successful as Cepsa’s. Start it now! >> 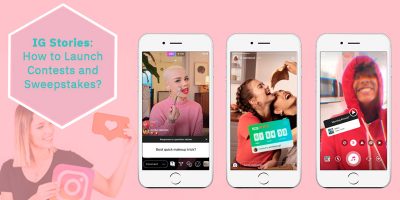 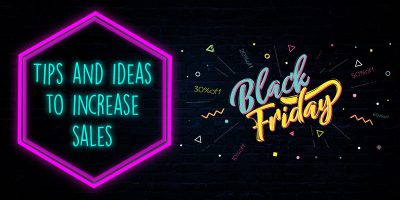 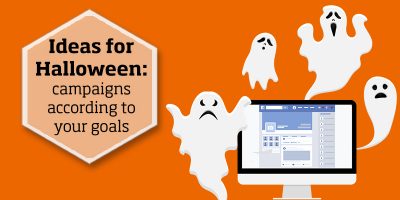