The End of Fan Gate as We Know It 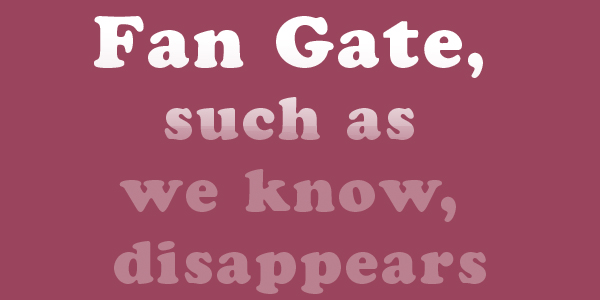 On the 7th of August 2014 Facebook announced a new update for developers and two changes in the Platform Policy, one regarding payments in games and the other involving the end of the fan gate (a.k.a. like gate) in applications. This means that, from now on, we won’t be able to ask a user to become fan of a page in order to participate in our promotion or competition. Facebook has implemented this change with the aim to ensure quality connections and help businesses reach the people who matter to them, we want people to like Pages because they want to connect and hear from the business, not because of artificial incentives. We believe this update will benefit people and advertisers alike“.

Facebook wants business pages to have genuine followers , instead of users who just liked the page to take part in a promotion or competition. This is why they have decided not to offer this option anymore, in an attempt to only classify as fans those users who have a quality relationship with the brand. In addition to this change in policy, Facebook will not allow new applications to be created to detect if a user is already a fan of the page or not.

When will the Fan Gate be removed from applications?

How will applications work from now on?

Promos and contests used to be a very easy way to attract new fans, but because it was that easy, it had an impact on quantity but didn’t produce much quality. This change encourages us to take our social media strategy to the next level (in case we haven’t done so yet). But how?

What Cool Tabs options are affected by this change?

Will promos and contests continue with the same level of activity?

What do you think about this change?

We personally like this new approach that Facebook is developing since, as discussed earlier, it focuses into quality rather than quantity. But we would like to hear your opinion. Do you think this change is for the better? If you have any questions regarding this Facebook update and the way it impacts on your campaign, don’t hesitate to contact us for further information.

Create a new campaign on Facebook now with Cool Tabs >> 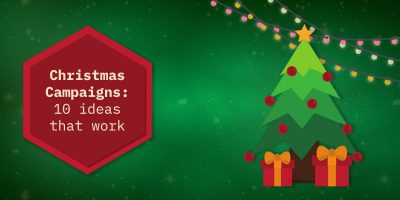 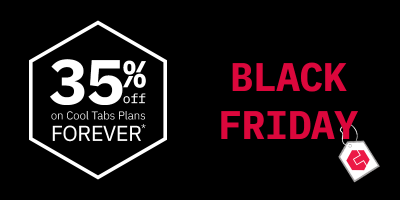 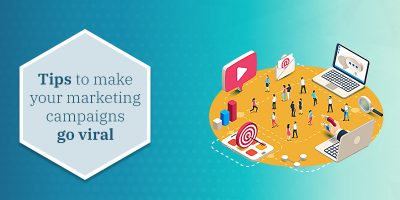 Publicity Campaign: Tips and Tricks to Getting Trafic and Making your Promo Go Viral