We know what you’re thinking! Our statistics and reporting service, Page Performance, has, until now, been focused solely on Facebook and Instagram, so how was it not going to evolve to include Twitter? And of course, you’re right. You saw us coming from miles away! From now on you can analyse hashtags, specific keywords and user mentions with our usual statistics service and get a report with information regarding all tweets in Excel and/or the results of the analysis (including charts) in PDF.

What Twitter statistics and data does Page Performance give you?

As we have mentioned, with Page Performance for Twitter right now you can analyse hashtags, keywords and user mentions. What data and what information can you get from this analysis?

Check out this report about the hashtag #euro2016 to see the different rankings available for the users that have tweeted with a specific hashtag, word or user mention. 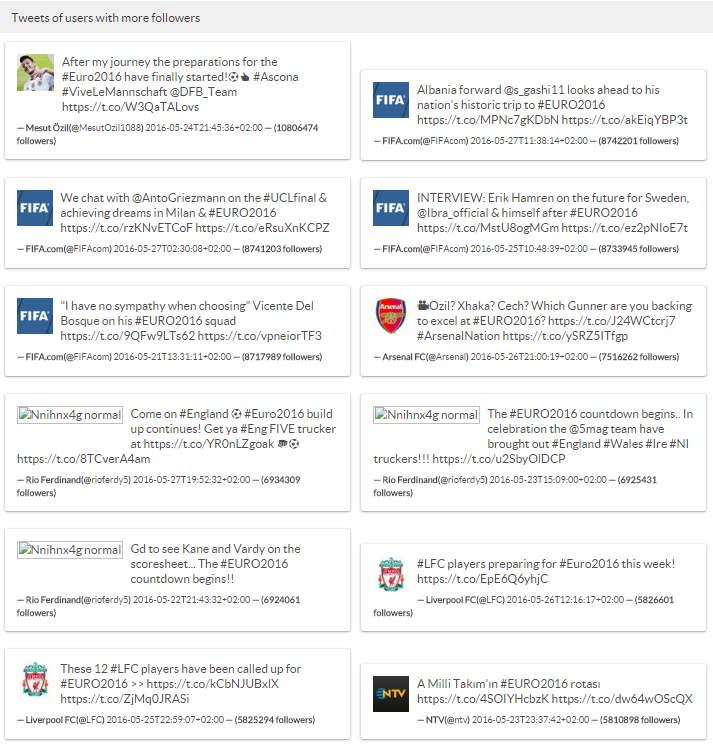 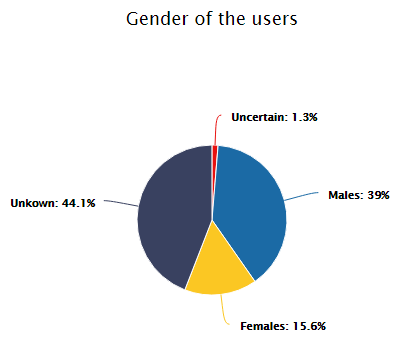 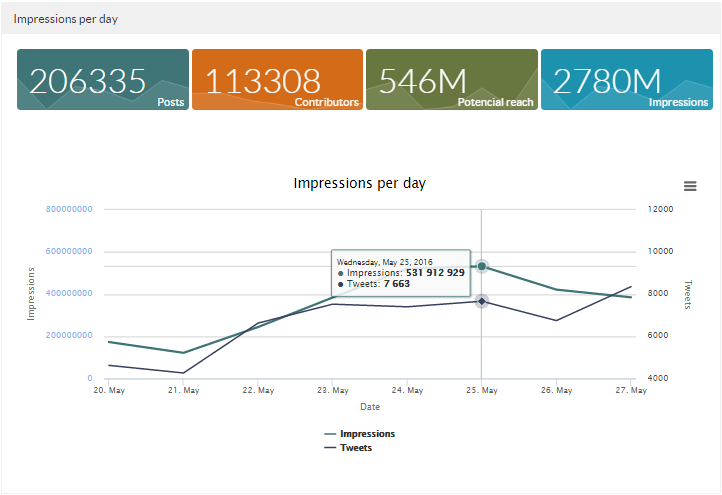 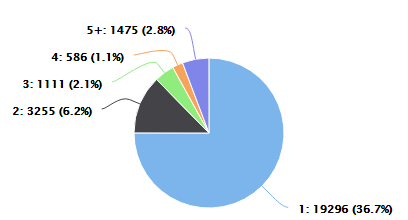 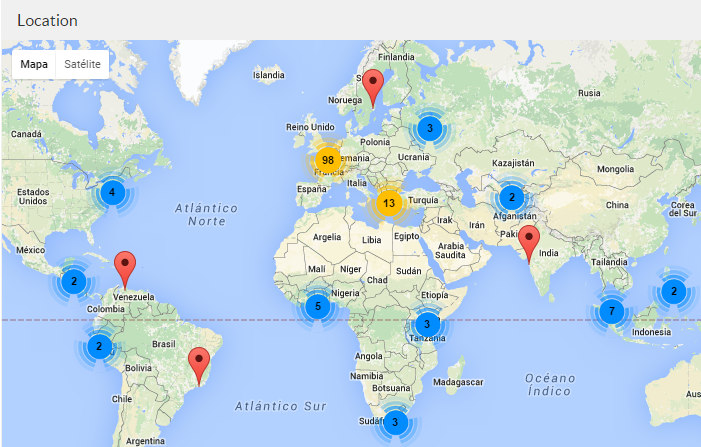 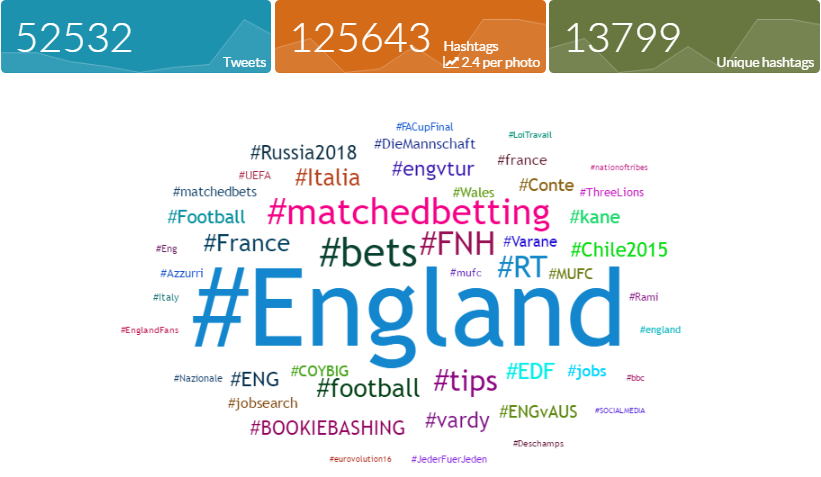 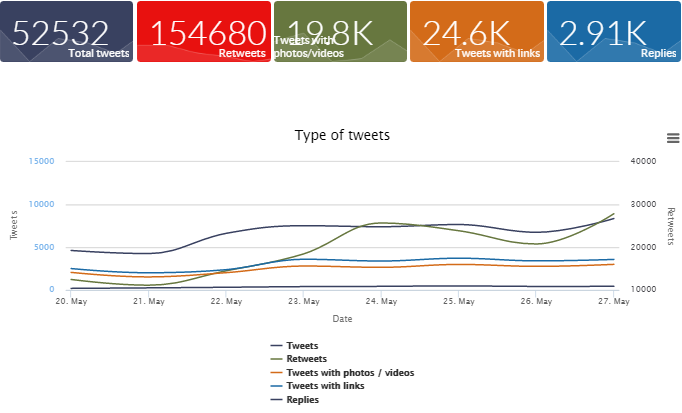 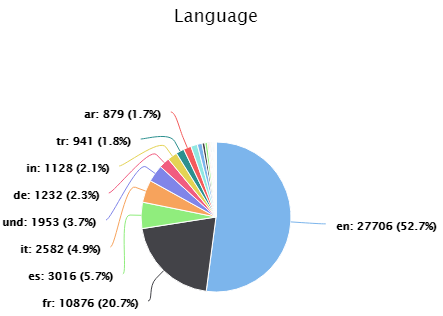 Note that Page Performance for Twitter is able to generate specific reports with start date and end date.

Make the most of our statistics service for Twitter. It is available for subscribers to all  Cool Tabs monthly payment plans.