The curious case of Dulcesol cakes

The 16th of October 2012 was a very important day for Spanish cakes and pastries producer Dulcesol. They were not aware of it but, from that day on, their fan page would be never again what it used to be. This was the day when their first promotion with Cool Tabs was launched. It was a Cool Promo Lite, which is our short version of the Cool Promo that can be be tried for free. The number of fans started to increase little by little until they reached 20,000 on the 23rd of January. It was there and then when the key promotions were created. Three editions of the “Choose your favourite cake” promotion were organised, one of them entitled “Choose your favourite Dulcesol Swiss roll“. The promos were very simple. Participants just needed to become fans of Dulcesol and choose the product they liked the most. The prize: A box filled of Dulcesol, cakes or Swiss rolls, obviously. This is how they managed to get more than 100,000 fans. 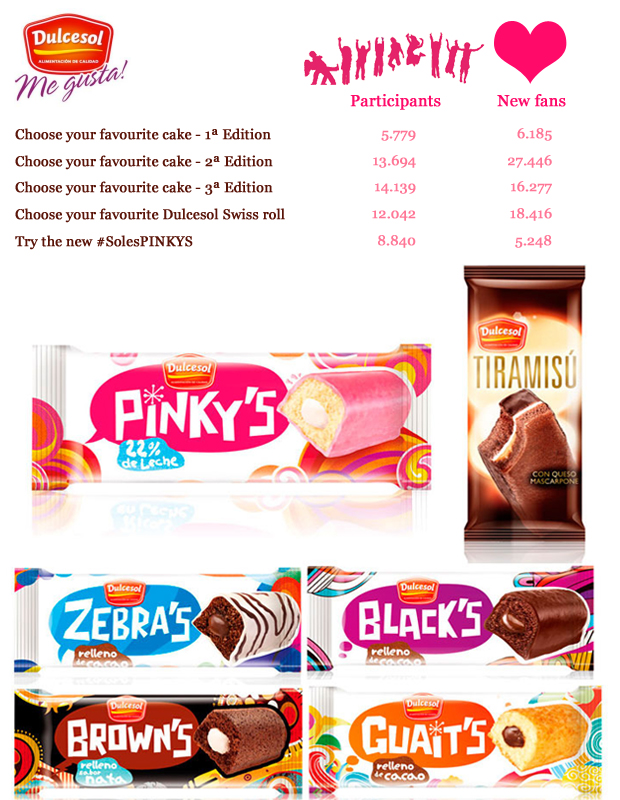 After some experiences with other companies, we finally switched to Cool Tabs because it was simple, efficient, it suited our budget, and the functions included were enough to meet our objectives. The Cool Promo allowed us to achieve massive virality thanks to the various promotions being simple and attractive and to their multiple sharing possibilities. Promotions are rapidly and efficiently created due to their nature and the simplicity of the platform.

All in all, we can say that Dulcesol promotions are successful because they are not just random promotions, but they contribute valuable content to their fan page, which allows them to reward fans for their engagement and attract more people. We have put together some of the keys to a successful promotion or competition in our Practical guide on how to increase the effectiveness of your Facebook promotions. We suggest you have a look to get some ideas. 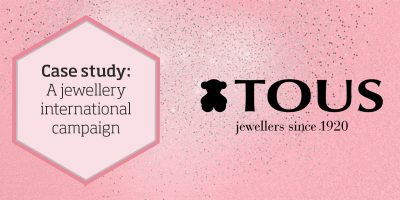 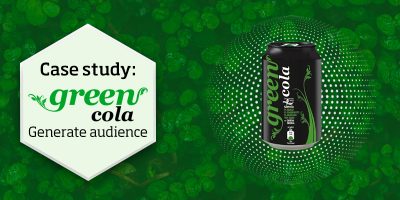 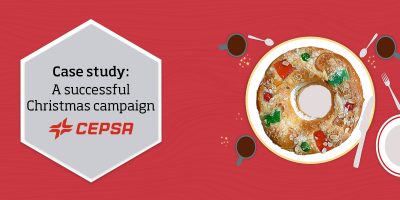